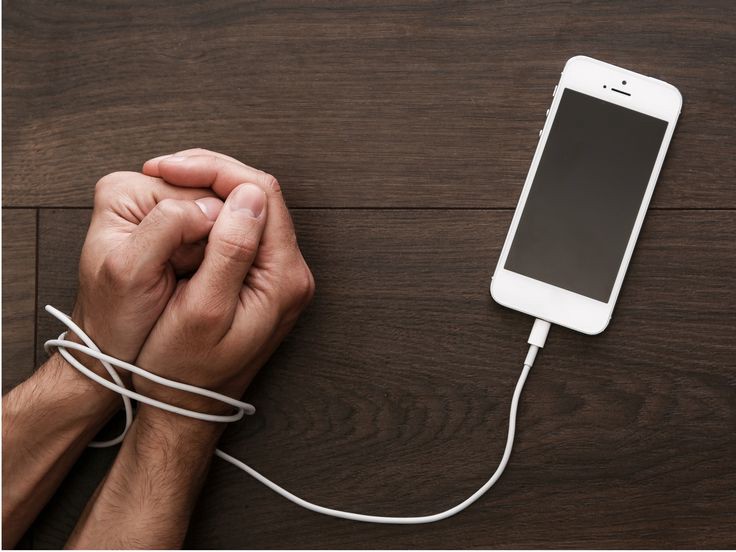 Well, I’ll not put my efforts in describing the intensity of addiction people have with their mobile phones nowadays (and that includes me). A few weeks ago, I read the news of a baby dying with his encounter with a washing machine, while his mom was busy on her phone. Sounds macabre? Well such situations are uncalled for. While waiting for the metro to arrive, I noticed that every single person standing around me was busy into their phones. I bet that even if a thief would have come and asked for their purse, they would have given it by themselves without a second thought! Every age group is affected by the disease called phone.

When I paid attention to my frequency of using the mobile phone, I realized that I was practically wasting hours on it. According to data from Moment, a time-tracking app with nearly 5 million users, the average person spends four hours a day interacting with his/her phone.

When you notice that you’re in the midst of a phone spiral, ask yourself: What’s your posture like? How’s your breathing? Is whatever you’re doing on your phone leading you anywhere? Do you actually want to use it right now? 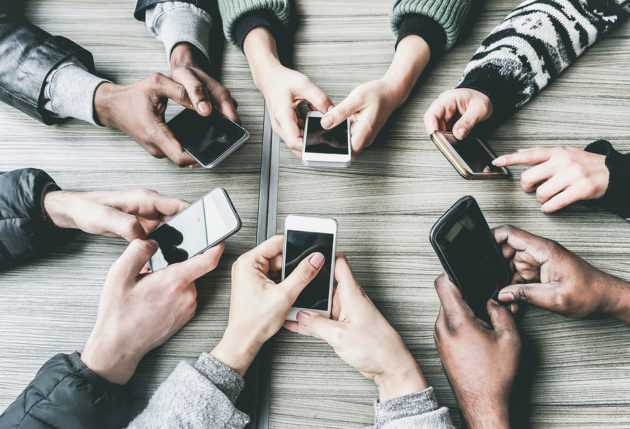 The thing is, as a gadget, the phone in your hand should not enslave or cripple your mind. The opposite should be looked up to. The irony is that when telephones were attached with wires, man was free. Now when the phone has become free, man has become attached. Yes, life would be difficult without phones, but it is the need of the hour to redefine our relationship with phones.

52 thoughts on “Redefining your Relationship with Phone”